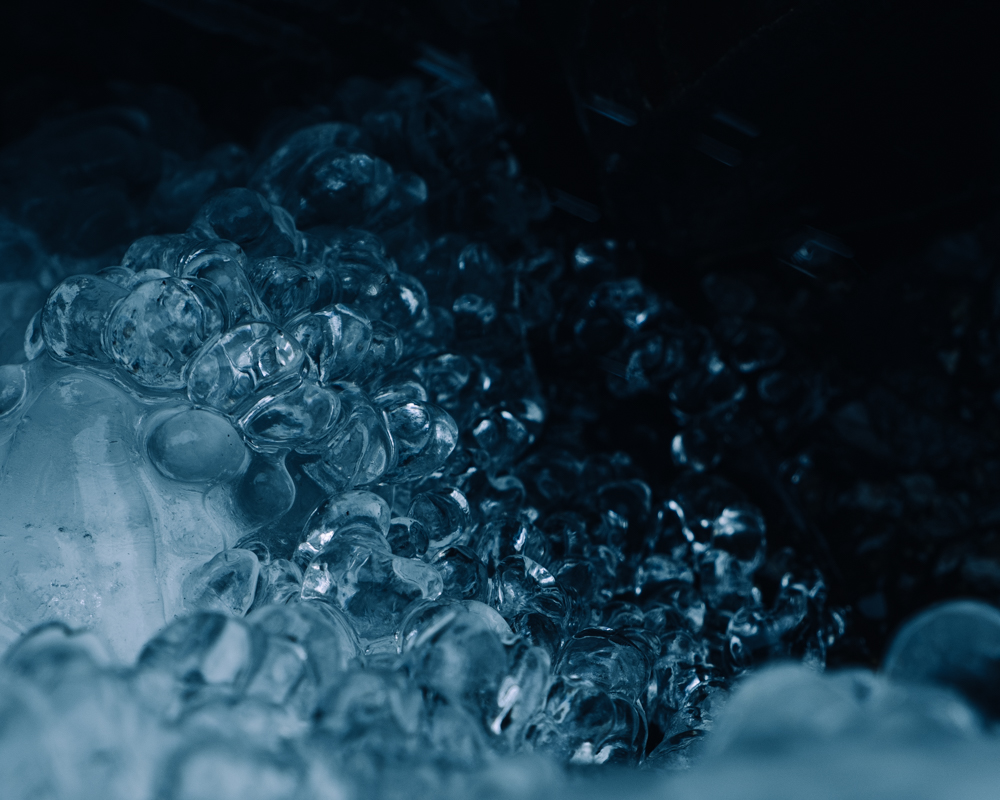 CRYO – photos of the frozen world

CRYO : Cryosphere is all-encompassing term for those portions of Earths surface where water is in solid form, including sea ice, lake ice, river ice.. glaciers, ice caps, ice sheets and frozen ground which includes permafrost. The cryosphere is an integral part of the global climate system.” The cryosphere on land stores about 75% of the worlds freshwater. The volumes of the Greenland and Antarctic ice sheets are equivalent to approximately 8m of sea level rise. These photos started as pure love and fascination with ice. They stayed untouched on my computer for more than a year. And have now became my tribute to melting glaciers, cryosphere and the frozen continent I always dreamed of visiting.

The polar regions are losing ice, and their oceans are changing rapidly. The consequences of this polar transition extend to the whole planet, and are affecting people in multiple ways. The polar regions will be profoundly different in the future compared to today, and the degree and nature of that difference will depend strongly on the rate and magnitude of the global climate change. This will challenge adaptation responses regionally and globally. (ipcc)